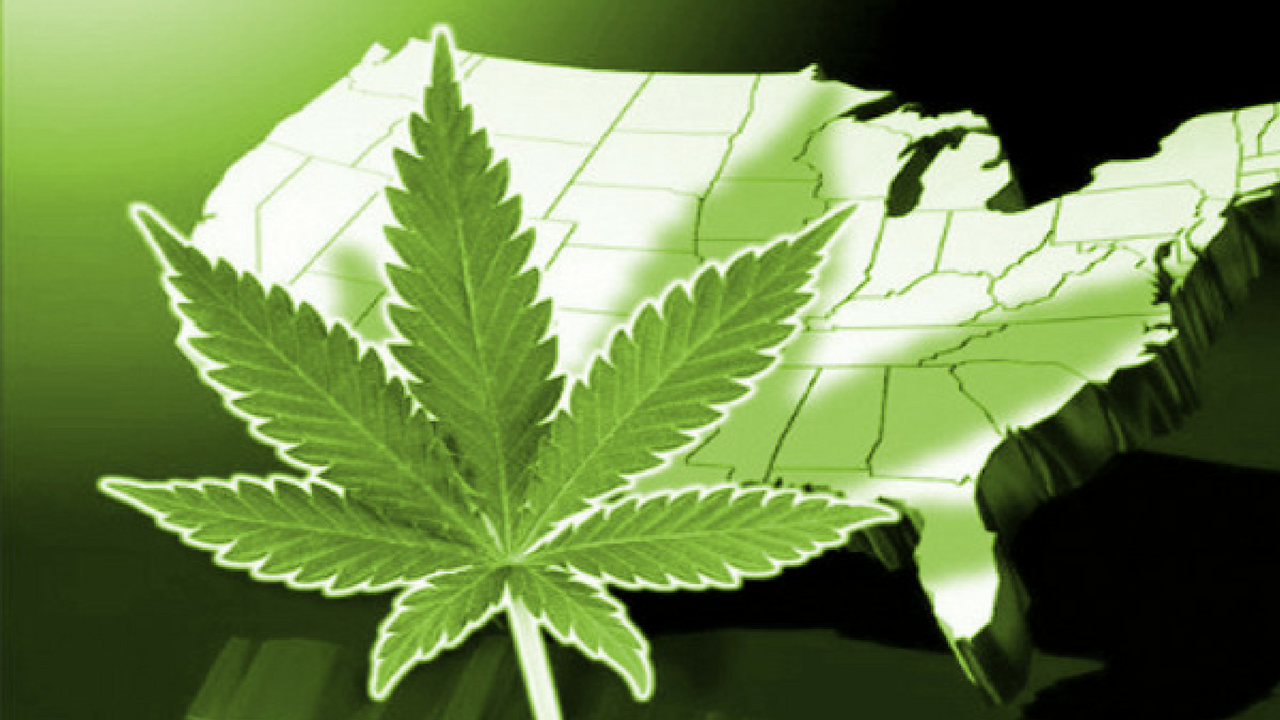 Effects of Legal Marijuana in Colorado

Perhaps the best place to look to see the impact that national marijuana legalization could have is the state of Colorado. Colorado legalized recreational marijuana nearly four years ago on November 6, 2016. Since then, the state has seen a growing economy, a large increase in tax revenue, and a decrease in crime rates.

Effects of Legal Marijuana in Washington

Though there is not as much data available, it is clear that Washington has reaped similar rewards to Colorado due to marijuana legalization. Washington has generated millions in tax revenue from marijuana sales. These taxes were generated from the more than billions of dollars in sales since marijuana was legalized in Washington in 2014. Also similar to Colorado, the state of Washington has seen a decrease in crime rates.

Of course, marijuana legalization has not been entirely positive. One of the biggest problems states saw after legalizing marijuana was the misuse of edible marijuana products. A few deaths were linked (not caused) to overdosing on edible marijuana products, resulting in a lawsuit. Unfortunately, often times when marijuana is found in the system of a criminal, the crime they committed is blamed on the marijuana. For example, in a case where a man killed his wife after eating edible marijuana, the children of the couple filed a wrongful death lawsuit against the corporation who produced the edible product.

These instances, although incredibly rare and almost certainly not the direct result of marijuana use, have left many skeptical of the safety of edible marijuana products. In response to issues with edibles, states like Colorado and Oregon put new laws into place to better regulate edible usage and protect consumers.

It’s Time to End the War On Drugs

Marijuana legalization is often not taken as seriously as other ballot measures, but national marijuana legalization would bring the disastrous “war on drugs” to an abrupt end. Popularized by Richard Nixon in the early 1970s, the “war on drugs” has come to be associated to the regressive, zero tolerance attitude the United States has taken towards even drug possession, even in the smallest of quantities.

The “war on drugs” has had many serious ramifications, including black markets, mass incarceration, three strikes laws, high recidivism rates, and the private prison industry, all of which have disproportionately affected minority communities. For a good analysis on how the “war on drugs” has disproportionately impacted minority communities, read The New Jim Crow by Michelle Alexander.

For Many, Marijuana Legalization is Your Choice This November