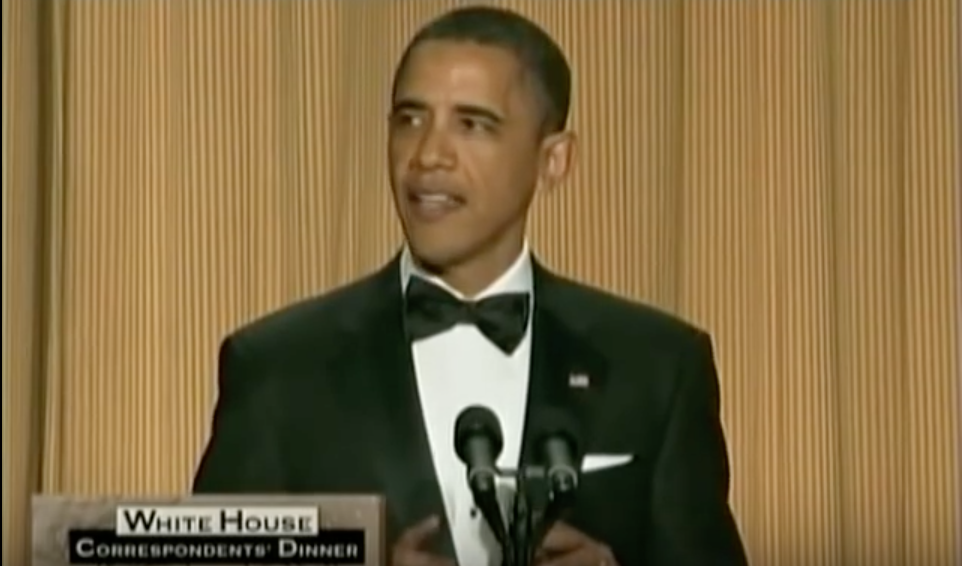 Does The President Always Attend The White House Correspondents’ Dinner?

I will not be attending the White House Correspondents' Association Dinner this year. Please wish everyone well and have a great evening!

Most notably, Trump was roasted by Barack Obama during the 2011 White House Correspondents’ Dinner. The jokes at Trump’s expense centered around Trump’s continual push to get Obama to release his birth certificate, a conspiracy theory that was continually debunked.

All things considered, Donald Trump is the first President since Ronald Reagan to skip the Correspondents’ Dinner. In 1981, thirty-six years ago, Reagan skipped the event as he was recovering from an attempted assassination attempt. Trump’s motivation for missing the event is less clear, but many assume it’s due to his contentious relationship with the media. Just the other day, CNN, Politico, New York Times, and other media organizations were not allowed access to the daily White House briefing.