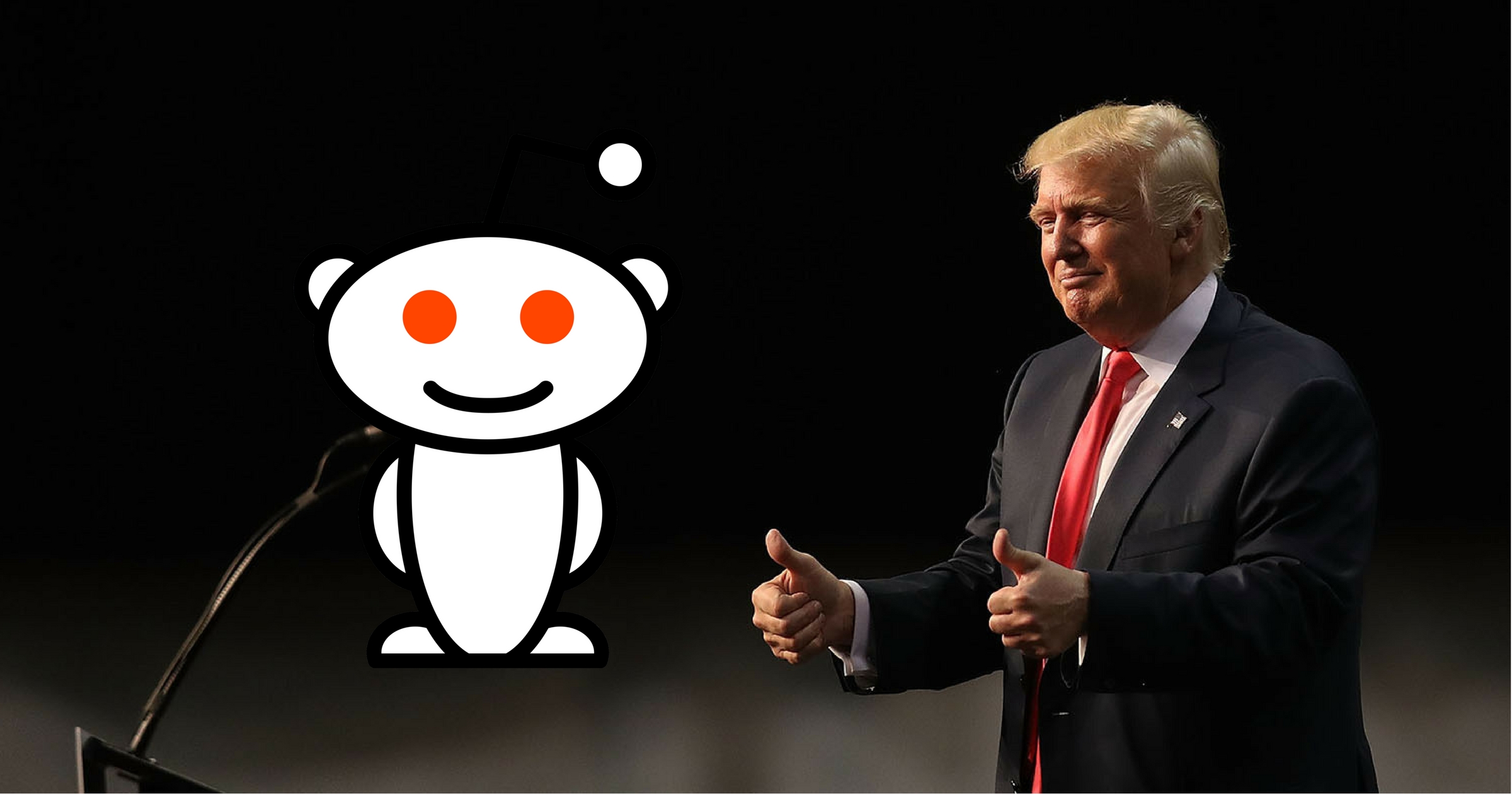 As if Trump’s tenure as President of the United States could not get any more crazy, CNN recently published an article detailing how they managed to track down a Reddit user who created Trump’s most recent controversial tweet. The tweet in question was a meme depicting Trump tackling Vince McMahon at a WWE event, with minor change — a CNN logo was superimposed over McMahon’s face.

By now, you probably know this video wasn’t created by Trump. It was created by the Reddit user HanAssholeSolo, who on many occasions posted anti-semitic and anti-Islamic rhetoric on Reddit. Since the story broke, his account has been deleted. But why was CNN hellbent on tracking this guy down?

At this point, it’s difficult to pin down the exact reason why CNN would spend their time pursuing this Reddit user. The main motive that comes to mind is CNN trying to protect their brand amid the (mostly baseless) accusations that CNN, among other mainstream news outlets is “fake news.”

Since his election as President, Donald Trump has been incredibly critical of the media. Most recently, the White House started holding off-camera briefings. In response, CNN sent a sketch artist to the briefing.

CNN has also caught a lot of flak recently for videos published by Project Veritas, which allegedly show CNN producers saying that the Russia story is “mostly bullshit.” However, it’s very important, to note that Project Veritas came to a $100,000 settlement for falsely portraying a man as a participant in a sex trafficking scheme in Project Veritas’s ACORN videos. Project Veritas is not a reliable source of information and has been known to strategically edit videos to remove context and make people on tape look like they’re saying things they never really said.

In their article, CNN also expressed their desire to use u/HanAssholeSolo as an example to deter others from spreading hate speech on internet forums such as Reddit.

So What’s The Controversy?

Many believe that CNN is abusing their power as a billion dollar media conglomerate to silence private citizens who disagree with CNN’s messaging and content. One sentence in CNN’s article exposing the Reddit user make it sound like CNN is threatening to dox — release the name and other personal information — u/HanAssholeSolo. The lines read:

CNN reserves the right to publish his identity should any of that change.

In the context of the article, CNN is essentially stating they will publish this Reddit user’s personal identity if he continues to repeat his “ugly behavior on social media.”

The Problem With Doxxing

Doxxing is widely considered taboo in the online community, especially on forums like Reddit and other social media platforms such as YouTube. In some cases, internet personalities who have been doxxed have had SWAT Teams called to their house and received death threats.

Unsurprisingly, the process of doxxing itself is not illegal. It’s not difficult for diligent investigators to cross-reference social media profiles and quickly discover the true identity of an anonymous online forum poster. However, doxxing is against the Terms of Service of many social media websites such as Reddit and YouTube.

In all of this, CNN has fallen victim to the Streisand effect — in attempt to censor or deter a type of speech, they’ve publicized the issue and inspired many copycats.

CNN’s article has inspired a large group of Reddit users who are now posting much more over-the-top anti-CNN memes, many of which are intentionally offensive. The subreddit r/CNNMemes has exploded over the past 24 hours, with multiple anti-CNN posts reaching Reddit’s front page. These memes liken CNN’s censorship tactics to North Korea, Nazi Germany, and ISIS.

Twitter also responded quite critically to CNN’s article. The hashtag #CNNBlackmail was one of the top trends on Twitter throughout most of July 5, 2017.

Users on both platforms are threatening to contact CNN’s advertisers in an attempt to cut CNN’s funding. A post on the main Donald Trump subreddit, r/the_donald, has posted a comprehensive list of all of CNN’s advertisers.

Simply put, CNN could’ve handled this much better; however, they have every legal right to protect their brand, especially when they’re being called fake news by someone as powerful as the President of the United States. On the flip side, doxxing can have serious consequences and you should think twice about doing so, even if you strongly disagree with the types of speech the individual is posting online.

Thanks for reading, and keep the conversation going by leaving a comment down below!

ONR does not support doxxing, hate speech, or r/the_Donald.