Home / News / Is Waterboarding Torture? The Resounding And Definitive Answer Is Yes. 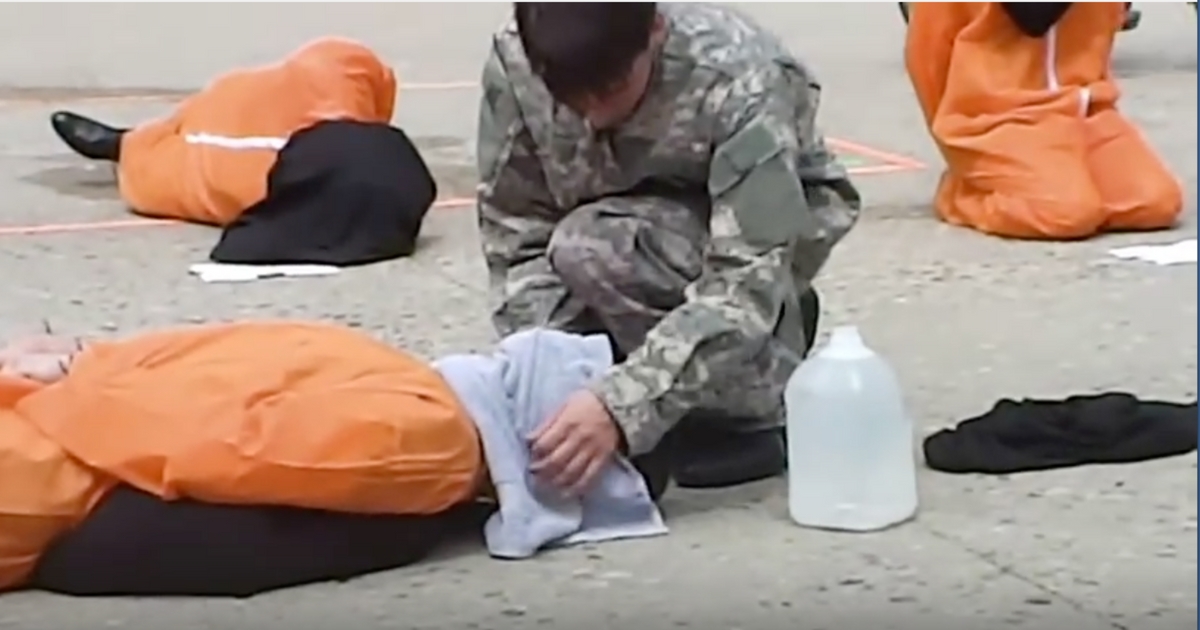 Is Waterboarding Torture? Let’s Ask The People Who Have Experienced It.

Most of the people who defend waterboarding or say it’s not torture are people who have never experienced waterboarding. Perhaps most notably is Sean Hannity, the FOX News Anchor who promised in 2009 to get waterboarded for a charity event. Seven years later, Hannity’s actions still do not speak louder than his words.

Fortunately, Christopher Hitchens, Daniel Levin, Erich “Mancow” Muller, and John McCain can provide us a little perspective on the matter.

The late Christopher Hitchens, a distinguish author and intellectual,  was an ardent, and sometimes stubborn, supporter of the Iraq War, but was never specific on how he felt about waterboarding. So, he decided experience waterboarding firsthand and wrote an article in Vanity Fair detailing the experience.

So, Mr. Hitchens, is waterboarding torture? Watch for yourself.

Hitchens wasn’t the only one who had his perspective changed after waterboarding. Daniel Levin, Former Head of the Justice Department’s Office of Legal Counsel also underwent waterboarding. He wanted to be certain whether or not waterboarding was torture before going on record and influencing public policy. After being waterboarded, Levin concluded that “waterboarding could be illegal unless performed under the strictest supervision and in the most limited of ways.”

His peers did not like this response, and Levin was forced out of the Justice Department in early 2005.

In more recent days, Erich “Mancow” Muller, a conservative radio host and supporter of waterboarding, put his money where his mouth and got waterboarded.

What was Muller’s conclusion? Is waterboarding torture? See for yourself.

Fortunately for Americans opposed to waterboarding, Trump has strong opponents in both his cabinet and the Senate. Perhaps the most vocal Republican on the issue is John McCain, a former prisoner of war and decorated veteran.

On torture, John McCain said, “We are not bringing back torture.”

John McCain also spoke specifically on waterboarding, stating, “I don’t give a damn what the president of the United States wants to do. We will not waterboard.”

Trump’s own Secretary of Defense, James “Mad Dog” Mattis, is also opposed to torture. Trump has already stated that he will let Mattis make the final decision on torture, so it doesn’t seem like torture will make a return under Trump.

The Verdict: Is Waterboarding Torture?