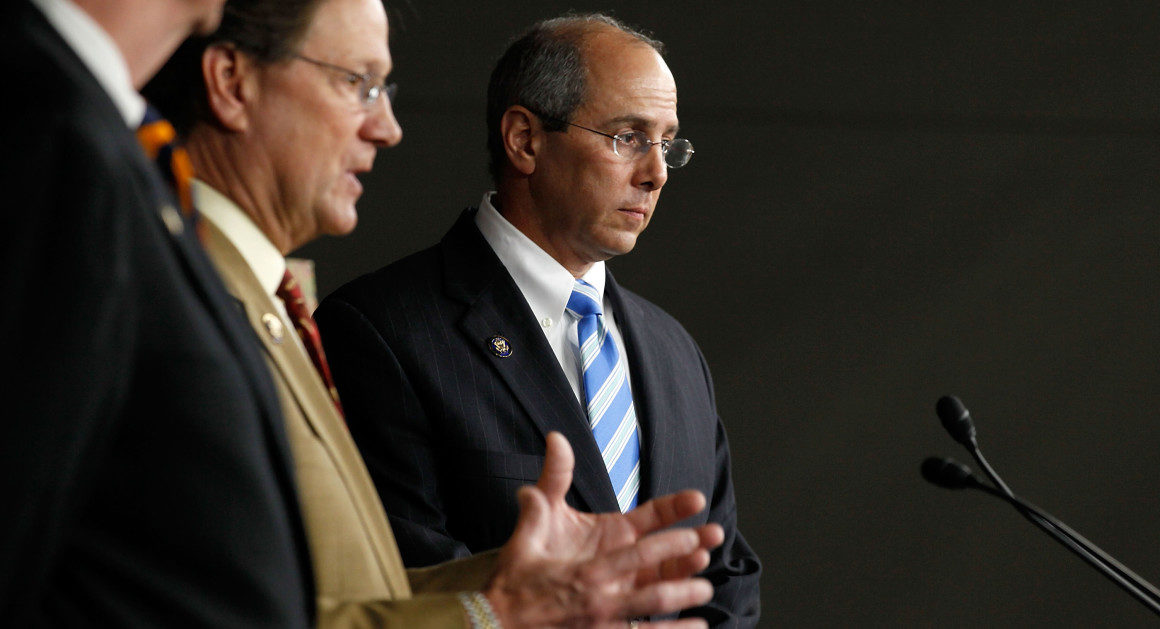 On November 8th, 2016, no candidates in the Louisiana Senate race won a majority of the vote. Therefore, Louisiana held a runoff election on December 10th, 2016 in order to determine who fill the final vacant Senate seat.

John Kennedy (R) was announced the winner of the final Senate race late on election night. Kennedy defeated his Democratic challenger Foster Campbell. Although the final votes are still coming in, Kennedy has a commanding lead with over 63% of the vote.

Things looked good for John Kennedy (R) as soon as the early voting results started to trickle in. Republicans outnumber Democrats throughout the early voting process, which certainly contributed to Kennedy’s victory.

This point probably deserves its own article. Despite how much media attentionhe received from outlets such as CNN,  Former KKK Leader David Duke managed to win only 3.0% of the vote in Louisiana. Duke became a household name after the will-he-won’t-he controversy over Trump “disavowing” Duke’s support. Despite the media’s best efforts to mold Duke into a powerful, yet polarizing figure, Duke failed on election night — big league. Let’s close the book on the days of giving David Duke airtime on major news networks. The voters of Louisiana have made it clear that they do not, nor does the country, care what the man has to say.