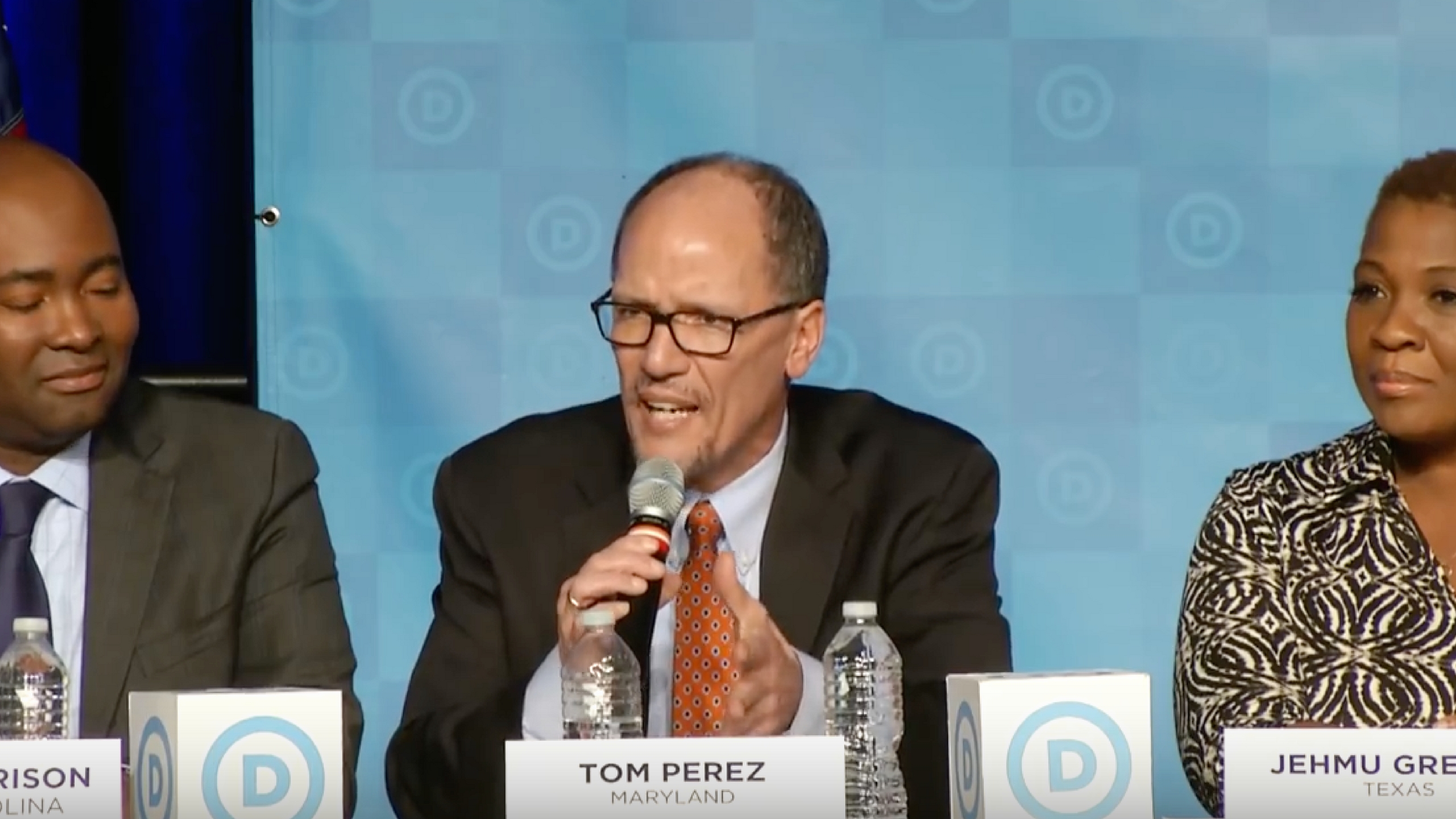 What Is The Favorability Of The Democratic Party? The question still remains: why is the Democratic Party’s favorability so low? It seems abundantly clear that America is deeply divided across party lines, while a large portion of the country is still entirely dissatisfied with the highly partisan actions of both political parties, who can’t find common ground on almost anything. However, if the Democrats are going to retake seats in the government, they’ll have to do more than offer non-party line voters the simple message of “we’re not Trump.” Throughout the 2016 election, it was clear that voters wanted more policy discussion and more unique perspectives in political discourse.

Though the Democratic Party’s favorability is lower than ever, there’s room to be optimistic. For all intents and purposes, Hillary Clinton is done running for office, and the Democrats will no longer have to carry around her dirty laundry. The DNC is coming together behind Tom Perez and Keith Ellison, while President Donald Trump continues to be historically unpopular. If the Democrats can find a way to turn their outrage into organization, they could have a very successful midterm elections in 2017-2018.