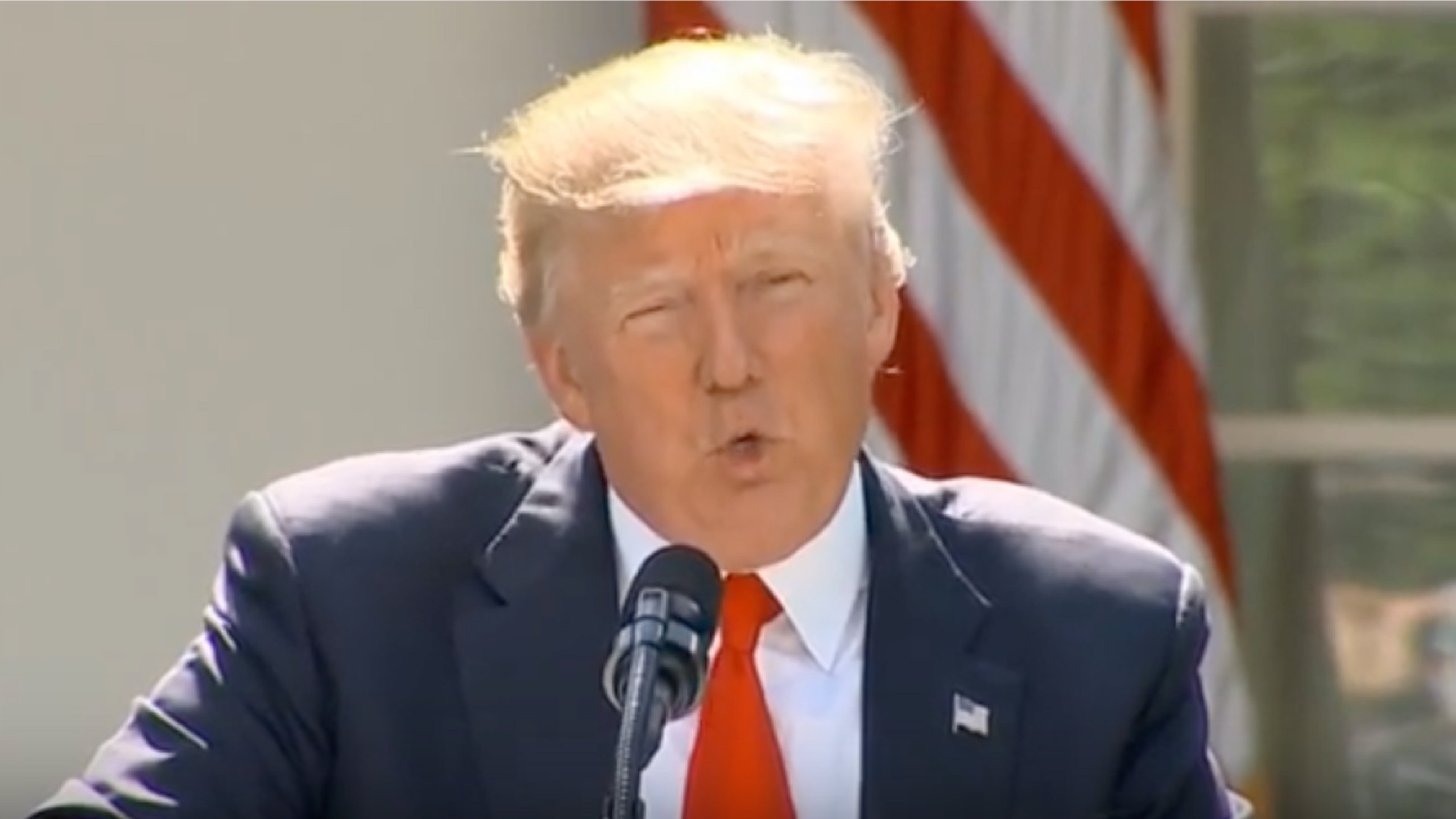 In the wake of Donald Trump announcing that the United States will pull out of the Paris Agreement, I believe it’s appropriate to step back and evaluate Trump’s position on climate change as a whole. This article will both highlight the fallout of Trump’s recent announcement as well as examine Trump’s past statements and actions on climate change.

Why Did Trump Pull The United States Out Of The Paris Agreement?

Will Trump Pulling The United States Out Of The Paris Agreement Change Anything?

Well, it’s a bit complicated, but there are plenty of potential ramifications that could result from Trump pulling the United States out of the Paris Agreement. However, it’s important to note that the withdrawing from the Paris Agreement is a four-year process. So, if Trump were to lose a reelection bid in 2020, the next President could halt the withdrawal.

International Perception Of The United States

Former US Diplomat Nicholas Burns stated, “It will threaten [the United States’] credibility in the world.” Major countries that signed onto the Paris Agreement, such as China, may be seen as more of a global leader on the issue.

It’s possible the countries participating in the Paris Agreement, such as China, may start to impose a carbon tax on goods they import from the United States. The United States may also start to fall behind on technological innovation, giving up ground to other global superpowers.

Remember how important the Space Race was to the United States during the Cold War? Why isn’t there the same level of urgency to get ahead of other countries when it comes to renewable energy innovation?

However, there is some truth to Trump’s claim that the Paris Agreement is economically “unfair” to the United States. One of the main goals of the Paris Agreement was to have industrialized nations, such as the United States, invest in clean energy sources for developing countries. This has helped countries like India and China massively ramp up production of solar energy sources.

Elon Musk and Bob Iger, among other advisors to the President, have responded to Trump’s withdrawal by simply resigning from the positions on various Presidential councils.

Am departing presidential councils. Climate change is real. Leaving Paris is not good for America or the world.

By now, many people have a clear understanding of Trump’s position on climate change — he believes it’s a hoax. He has consistently made his position public over the past five years.

The concept of global warming was created by and for the Chinese in order to make U.S. manufacturing non-competitive.

This very expensive GLOBAL WARMING bullshit has got to stop. Our planet is freezing, record low temps,and our GW scientists are stuck in ice

In 2016, Trump said, “nobody really knows” if climate change is real.

However, Trump’s position on climate change is a bit more flexible when it comes to protecting his own assets. In May of 2016, Trump pushed to build a sea wall at one of his resorts in Ireland to protect it from “global warming and its effects.”

No one can blame Trump for wanting to protect his financial assets, but his hypocrisy is wickedly outrageous.

Trump’s actions speak just as loudly as his words, if not more so. Shortly after being inaugurated, Trump signed an executive order that would undo enviornmental protections signed into law by former President Barack Obama.

This includes eliminating rules that helped limit carbon emissions and put a moratorium on federal loans to coal companies. The Trump Administration also approved the construction of the Dakota Access Pipeline and the Keystone XL Pipeline, both of which were temporarily stopped by Barack Obama amid large protests.

The tip of the iceberg was when Trump named Scott Pruitt, a climate change denier, as the Administrator of the Environmental Protection Agency.

Regardless of Trump’s position on climate change, global warming is real and is, to some degree, caused by human activity. There are plenty of free peer-reviewed, scholarly articles on climate change accessible to anyone with an internet connection or data plan.

Click here to read the full text of the Paris Agreement.