Home / Civics / Why Is Florida So Important In The Election? 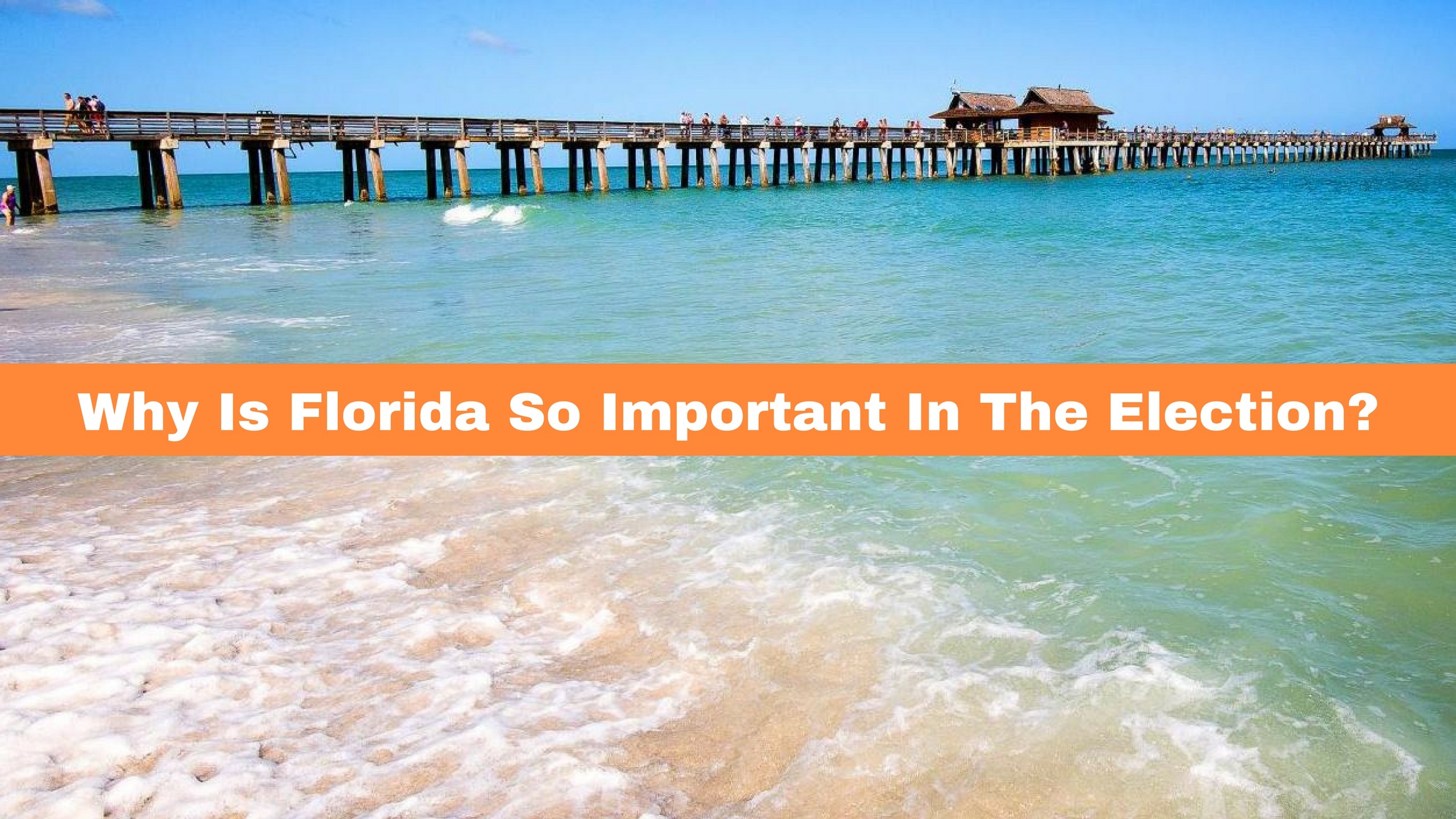 Every four years, all eyes turn to Florida as we wait and see which way the state will swing the election. Florida, the most powerful toss up state, is often the state that has the greatest impact on United States Presidential elections. In this article, I’ll answer the question — why is Florida so important in the election?

Florida Is The Most Important Swing State

In fact, only one Presidential candidate has won the general election without Florida over the past ten elections.

In 1992, Bill Clinton won the Presidency without Florida, but every year since then, the winner of the general election did it while winning Florida. Most recently, Donald Trump won Florida by a modest 1.2%.

Why Is Florida A Swing State?

So what makes Florida a swing state? And why is Florida so important in the election? The answer is in the demographics.

Florida is a very racially diverse state — according to the 2005 census, Florida is 60% white, 20% Hispanic/Latino, and 17% African American. Generally, a populace this diverse would lean heavily towards the Democratic Party. To get to the truth, we have to look further than skin deep.

Florida has the oldest population in the United States. Older voters, who lean Republican, are overwhelmingly more reliable than younger voters. Not only that, but the Hispanic/Latino population is fairly conservative, as many have Cuban roots, but are not particularly fond of the nation and its politics.

Summing It Up: Why Is Florida So Important In The Election?

The diverse demographics and high electoral vote total (more than any other swing state!) make it the ultimate swing state, arguably the most important state in the election of any given year. So Americans, if you want your vote to really matter, just move to Florida!