Home / International / Why Is ISIS In The Philippines & What Are They Doing? Here’s The Latest. 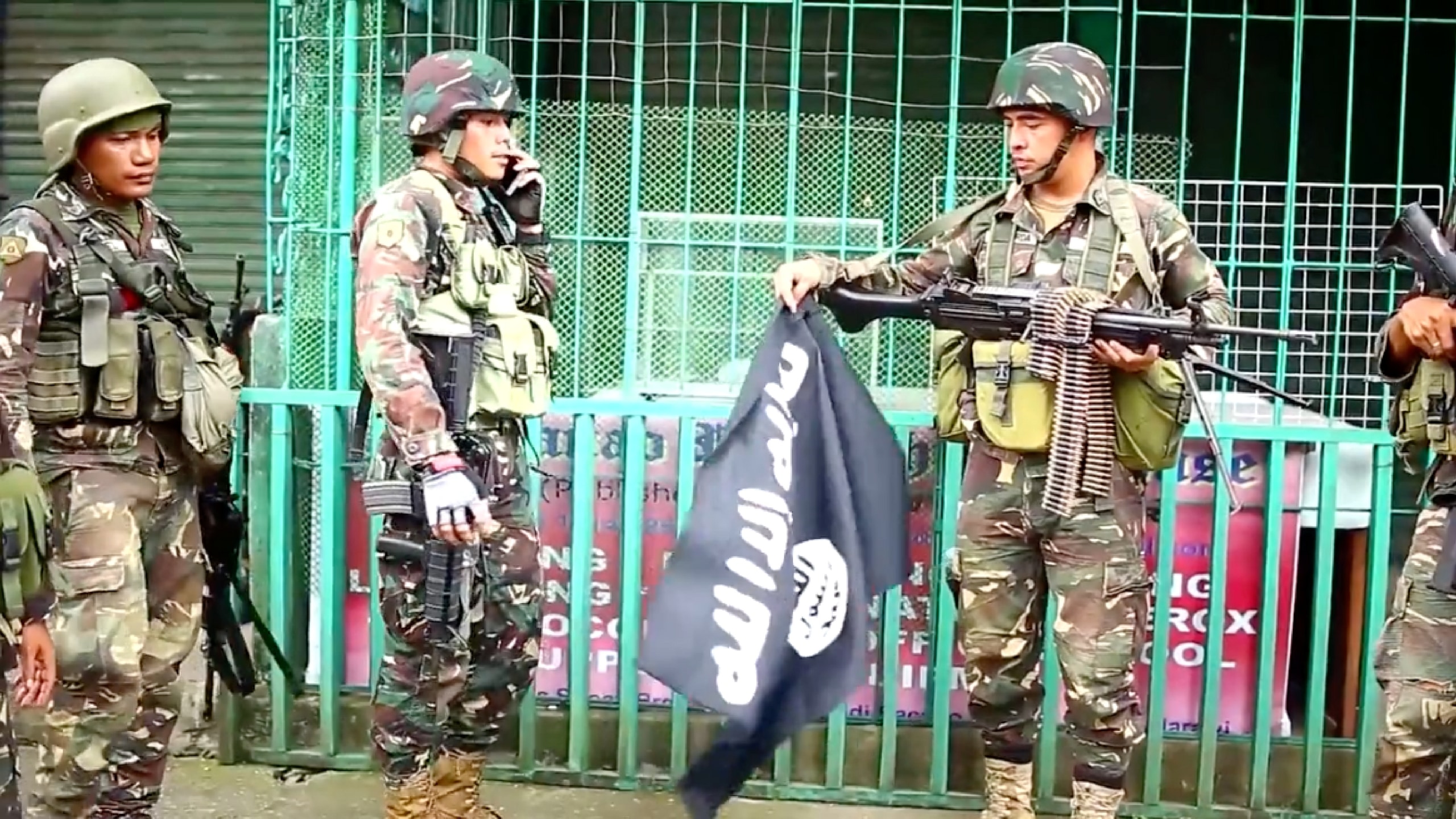 Amidst President Rodrigo Duterte’s brutal war on drugs, ISIS has infiltrated the Philippines and begun to wreak havoc. As world news continues to focus the struggles of the Donald Trump presidency, these acts of terrorism by the Islamic have gone relatively unnoticed. In this article, I’ll explain why ISIS is in the Philippines and keep you up to date on exactly what they are doing.

Why Is ISIS In The Philippines?

The Islamic State also thrives in areas where fear is widespread, which certainly applies to the Philippines. President Duterte’s extreme war on drugs — which has included killing drug crime offenders from addicts to cartel members — has left many citizens in fear as homicide victims lie dead in the streets.

What Is ISIS Doing In The Philippines?

ISIS started making serious gains in the Philippines in the middle of May, when Islamic terrorists began killing dozens of civilians in Marawi.

In response, President Duterte declared martial law — a form of government controlled by the military where ordinary laws are suspended — for the island of Mindanao, the home of 22 million citizens including those in Marawi. Duterte’s order is set to last sixty days, but could be extended if violence continues.

So far, violence has escalated since Duterte’s declaration of martial law. ISIS militants have taken over a hospital, set fire to many houses and buildings, and kidnapped hundreds of hostages who are being psychologically tortured and may be executed if the Philippines military continues fight.

The military of the Philippines has launched multiple airstrikes on ISIS strongholds, some of which actually resulted in the deaths of Philippines soldiers.

ISIS In The Philippines: A Tragedy That Needs More Coverage

I thank you for taking the time to read this article and encourage you to spread this story as much as you possibly can. If I missed anything this article, please leave me a comment down below and I’ll update accordingly. The goal of this article, and website as a whole, is to provide objective news of current events — the presence of ISIS in the Philippines is no exception.

Objective News Report will update this article daily as more news breaks from the Philippines. This article was last updated on June 1, 2017.

isis in the philippines